Joseph Horning of Shorewest, REALTORS® Ranks in Top 100 of The Most Powerful People in Residential Real Estate 2017 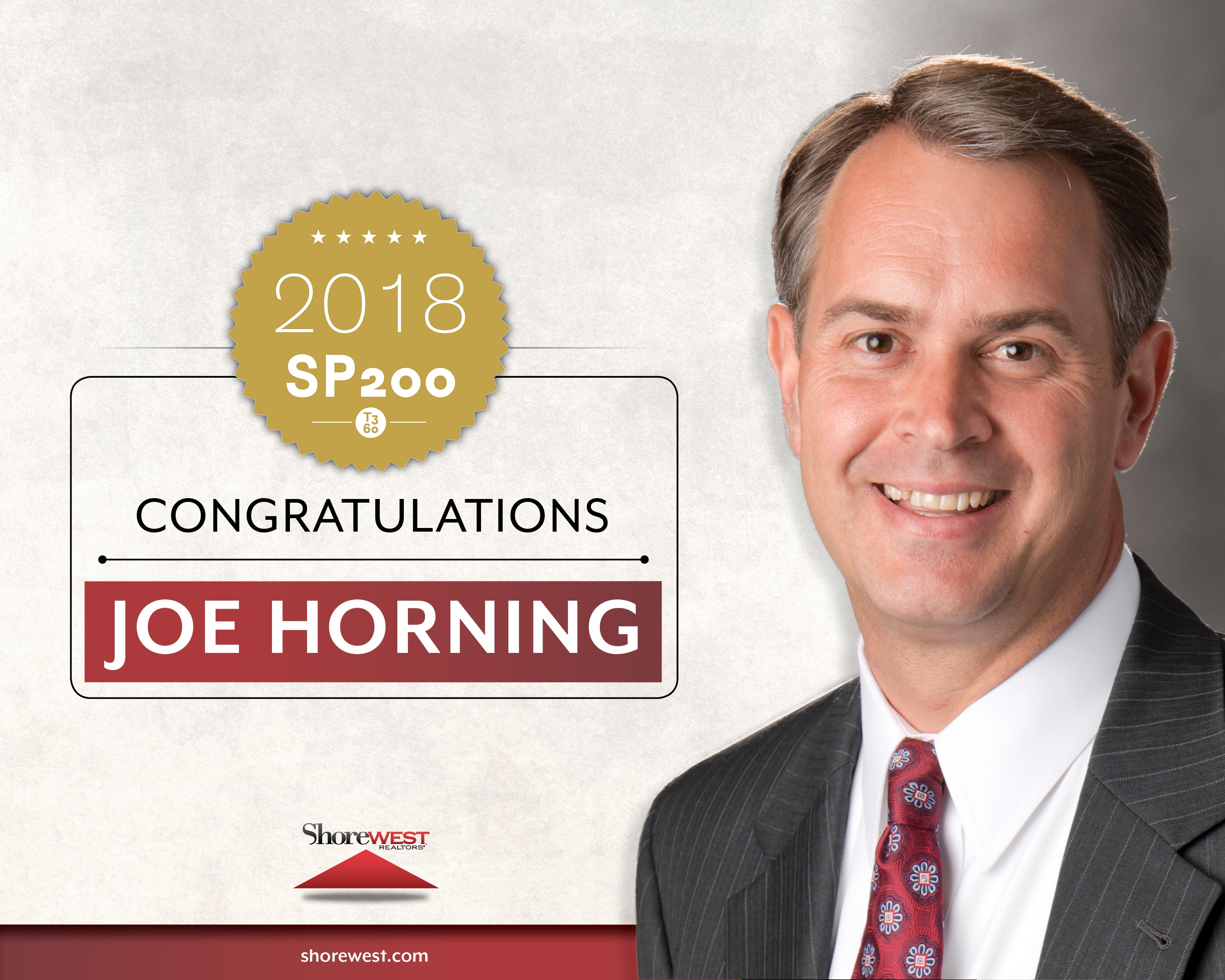 We are pleased to share that Joseph A. Horning, president of Shorewest, REALTORS®, was recently ranked 93 on the Swanepoel 200 (SP200) and the only person from Wisconsin in the top 100. The SP200 is a ranking of the top real estate industry professionals in the country and features brokers, educators, advisors, tech and media personalities.

According to Rob Hahn, co-editor of the Swanepoel Power 200, the rankings are based on multiple criteria that take into account the individual’s personal influence, their tenure in the industry, the office they hold, the decision-making power of that office, the financial resources of the company or organization, the company or organization’s significance and contribution to the industry, the company’s geographic reach, and their recent activities, growth and potential.

“It’s a great honor to be considered one of the most influential leaders in the residential real estate industry,” said Joe Horning. “The success of Shorewest, REALTORS® is known nationwide and that would never be possible without the drive and passion of the entire team.”

Joseph Horning is a third generation family member to lead Shorewest REALTORS®, Wisconsin’s Largest Home Seller™. While he was at Marquette University High School, he spent his summer months as a courier, delivering files and providing maintenance at all office locations. After graduating from Marquette University in 1991 with a degree in Business Administration, he founded and managed the Information Technology Department. After several years, Joseph took over the role of Vice President and eventually was named President in 2002.

Under his leadership, the company has grown to almost 1,000 sales professionals, 300 support team members and 22 locations throughout Wisconsin. In addition in 2017 Shorewest helped over 11,500 families and had a sales volume of almost 2.8 Billion. Joseph has received numerous personal accolades including: two-time Top Leader in Milwaukee Journal Sentinel’s Top Workplaces, Ranking in the top 100 of the Most Influential Real Estate Executives by Real Estate Executives Magazine, The Business Journal’s 40 under 40 and is currently the Chairman of the Leading Real Estate Companies of the World®. 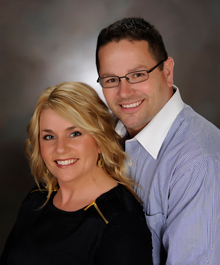 What is My Price?

Take me to my Account
Stay on this page

Login to Save Search

Set a Price Tracker for this property by entering your target price below. You can esily view your price trackers from your Price Tracker page. 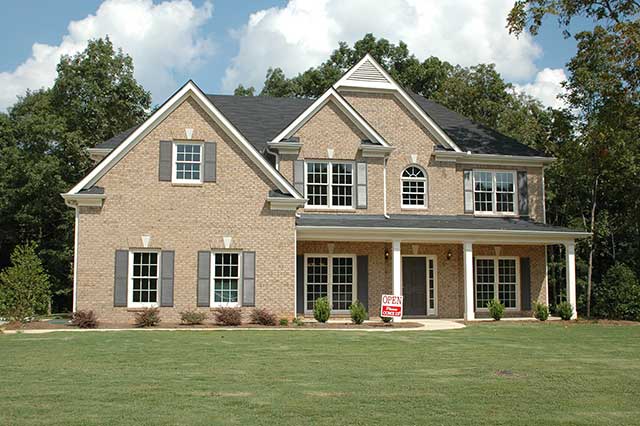